Seeking Anorexia Treatment? Cannabis Might Be Able To Help

Anorexia is an eating disorder characterized by severely limited food intake, sometimes to the point of starvation. The exact causes of anorexia are a matter of debate, but this eating disorder is generally understood to result from a combination of genetic, environmental, and social factors. For example, there is a high correlation between eating disorders and early experiences of trauma. This often fatal eating disorder is a global problem and isn’t limited to any one country. But although anorexia has been observed and discussed by the medical community since at least the mid-19th century, anorexia treatment can be a long and complex process.

Could medical cannabis hold the key to a simple solution? 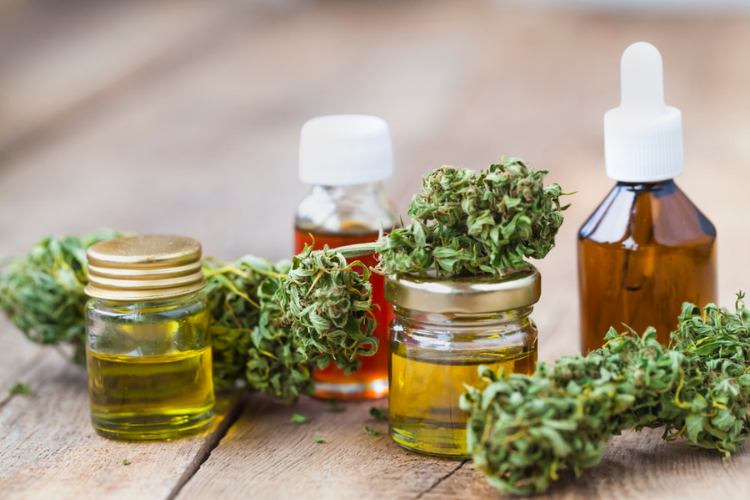 Cannabis as an Anorexia Treatment

As cannabis becomes legalized for medical use around the world, its potential applications (like reducing the inflammation associated with digestive disorders) are increasingly being studied. Studies on the link between cannabis and eating disorders, however, remain sparse.

One 2013 study carried out by Denmark’s Odense University Hospital showed that women given a small dose of a synthetic cannabinoid twice daily for a month gained an average of about 1.6 pounds. This study, however, did not focus on the mechanism by which cannabis induces anorexic people to gain weight, leaving scant room to understand how this anorexia treatment can be applied on a larger scale.

A more tangentially-related 2014 study published in Nature Neuroscience found that activating the cannabinoid receptors of some mice led to an increase in their ability to process the odor of food and a corresponding increase in their food intake. Theoretically, this could mean that people suffering from anorexia may be more likely to derive pleasure from food — and thus, more likely to eat — while under the influence of cannabis.

So far, there isn’t a strong scientific consensus on the efficacy of cannabis in anorexia treatment. In the 33 states that have legalized medical cannabis, only four — including Maryland — list anorexia as a qualifying condition.

Of course, we don’t need studies to tell us that cannabis can enhance the taste and aroma of food. But can an increase in appetite really be enough to treat anorexia in the long term?

For one, consider that anorexia often occurs alongside other mental health difficulties like anxiety and depression. So although treating an anorexic person with medical cannabis may provide a temporary boost in hunger, the mental stimulation brought about by, say, a very strong sativa could possibly compound that person’s tendency towards shame or anxiety.

We must also account for the fact that anorexia is not always a standalone diagnosis. Someone suffering from anorexia can show other food-restrictive behaviors throughout their lifetime. As such, while cannabis might lead an anorexic person to eat more or more often, this change could lead to binge-eating and subsequent purging, a behavior characteristic of bulimia.

Ultimately, to safeguard against issues, cannabis should be part of a holistic anorexia treatment program that helps patients address the various issues underpinning their eating disorders. 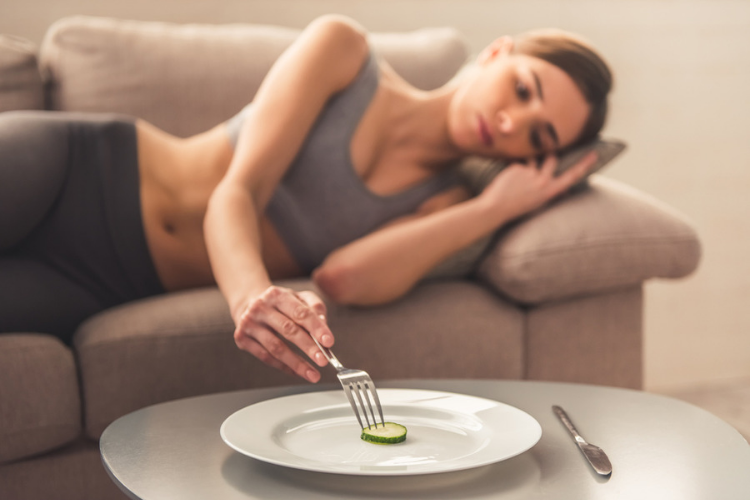 While medical cannabis shows some promise for anorexia treatment, it is far from a cut-and-dry cure. Anyone interested in pursuing this method is encouraged to seek out medical advice and to work with a mental health professional in order to achieve a more well-rounded treatment.

And of course, as with any use of medical cannabis, the most effective treatment happens in tandem with meditative, mindful consumption.

If you’re interested in exploring cannabis for anorexia treatment, schedule an appointment today.