Can Cannabis Help with Treating Seizures?

It is heartbreaking to see a family struggle to find relief for a child who suffers from debilitating seizures. Unfortunately, millions of children and adults around the world live with drug-resistant epilepsy, but there is hope for treating seizures. Cannabis is gaining recognition as a treatment for people who haven’t found relief through conventional medicine. In this article, we will discuss how cannabis works as a promising new therapy for seizures.

What Are Epileptic Seizures?

Epilepsy is a term for a neurological condition where a person experiences chronic seizures that begin in the brain. Although the cause of epilepsy is often unknown, it sometimes involves a trauma or some form of brain injury. A seizure happens when a burst of electrical impulses to escape their usual confines and travel to other areas of the brain, causing a storm of uncontrolled electrical activity. These impulses surge throughout the body causing convulsions and twitching in the muscles. 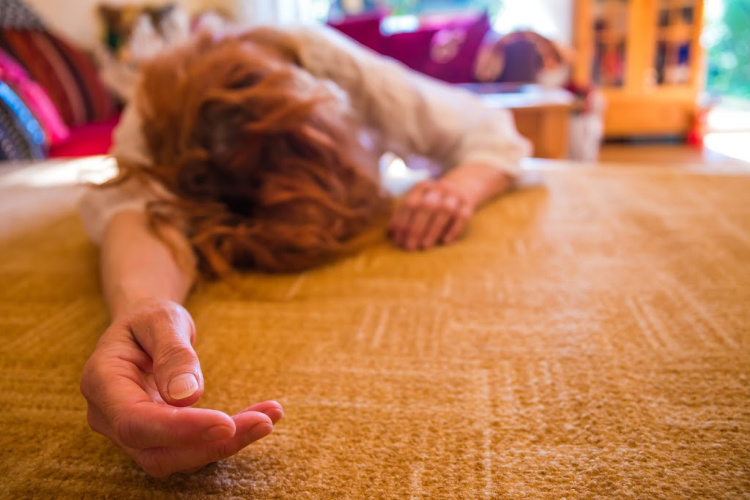 Epilepsy is one of the most common neurologic diseases in the world, with over 50 million people living with it worldwide. Epilepsy can make simple day-to-day activities very difficult and reduce a person’s quality of life drastically. It often causes depression and anxiety in patients who live in constant worry about their next seizure.

While there are over 20 FDA approved medications for the treatment of different types of epilepsies, 40% of patients don’t respond well to traditional anticonvulsants. These drugs also come with many adverse side effects. Cannabis makes an excellent alternative for those who have tried a host of different medications for treating seizures but who still can’t find relief.

How Does Cannabis Work for Treating Seizures?

Medical cannabis contains over 85 compounds called cannabinoids and is quickly gaining recognition as an option for many hard-to-treat health conditions. Until recently, the most recognized cannabinoid was THC, but science is finding that many of the beneficial anticonvulsant properties found in cannabis come from CBD. 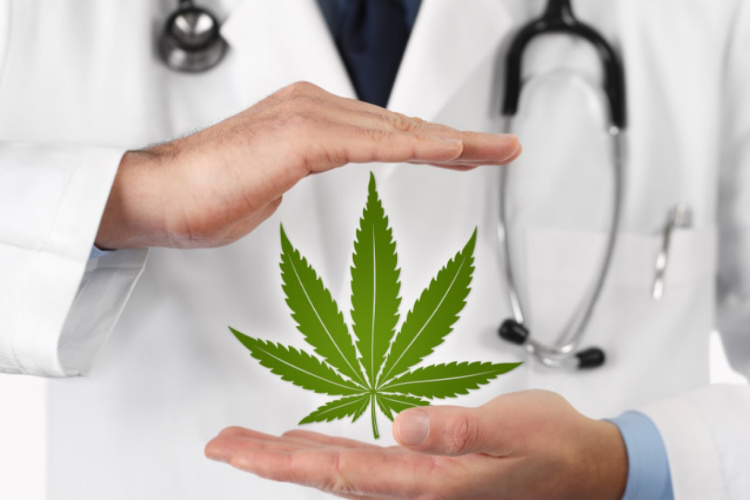 Studies have shown that CBD given to children with drug-resident epileptic conditions like Dravet syndrome caused impressive reductions in seizures compared to placebos. Unlike THC, CBD doesn’t make you high, so it’s an excellent treatment option for young people or those who are looking to avoid intoxication.

Researchers think that the anticonvulsant abilities of CBD are due to its effect on the endocannabinoid system. The current theory is that CBD binds to the GPR55 cannabinoid receptor in the nerve cells, which modulates the excitability and calcium activity of the nerve cells. CBD also stabilizes ion channels and has anti-inflammatory and neuroprotective qualities.

Treating seizures with cannabis is gaining support from an increasing list of medical professionals who support its legal access, including the Epilepsy Foundation in the United States. While further scientific studies are still needed to learn more about how cannabis works for epilepsy, the existing evidence shows that it’s a very promising treatment for millions of patients who are looking for answers.

To find out more about using medical cannabis or how to become a patient, visit our consultation page to schedule an appointment.