What you Need to Know About Cannabis and Glaucoma

You have probably heard of glaucoma, but you might not know how common and destructive it can be. This group of diseases damages the optic nerve and is the leading cause of blindness in people over the age of 60. Patients have been using marijuana for decades to treat the eye pressure associated with this degenerative disease, but is there good evidence that it works? In this article, we will explore the effectiveness of using cannabis for glaucoma, along with the risks and benefits. 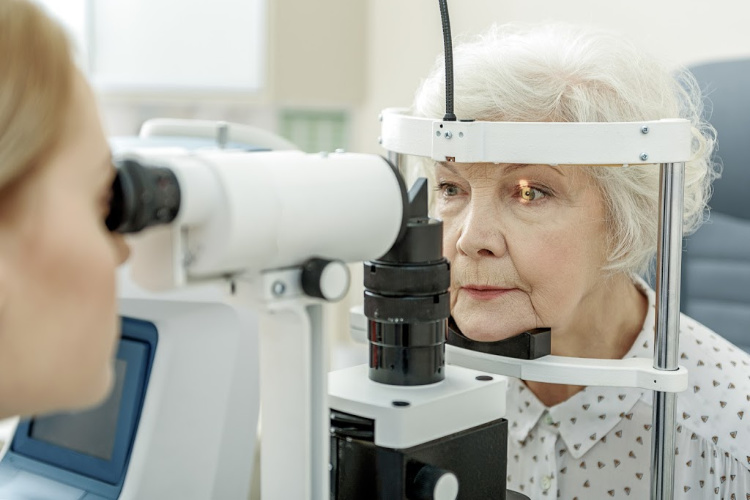 Glaucoma is a disease that damages the optic nerve, which reduces side vision and sometimes leads to blindness. Because intraocular pressure (IOP) is often the leading cause of nerve damage, many prescription glaucoma treatments focus on reducing IOP levels. Usually, ophthalmologist treatments involve prescription eye drops to lower pressure or surgery for severe cases.

Current research suggests that glaucoma isn’t just about the eyes, but that it’s a neurodegenerative disease of the brain. Many similarities exist between glaucoma and neurodegenerative diseases like Parkinson’s and Alzheimer’s. New studies show that one out of four patients with Alzheimer’s also has glaucoma and that it’s a significant predictor of whether a patient will develop Alzheimer’s. However, the exact cause of glaucoma remains a mystery that the scientific community continues to try and solve.

Is Cannabis for Glaucoma an Effective Treatment?

You have probably heard some of the buzz about cannabis for glaucoma over the years. Marijuana became a popular treatment for glaucoma decades ago, due in large part to a study done in 1971 that found that THC worked to decrease intraocular pressure by over 25%. 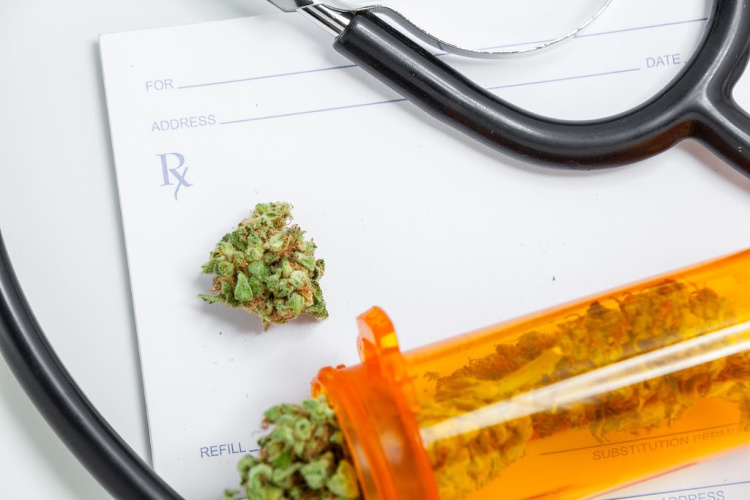 Despite the positive findings, some ophthalmologists don’t recommend the use of medical cannabis for patients with early or mid-stage glaucoma because the side effects could outweigh the short-term benefits. Cannabis only lowers IOP for 3 to 4 hours and appears to be dose-responsive. This means that you might have to consume a lot of cannabis, six to eight times a day, to achieve a significant degree of IOP reduction over a 24 hour period.

However, some patients can tolerate high levels of THC during their day-to-day lives better than others. While the use of products containing the non-psychoactive cannabinoid CBD is often an excellent way to avoid intoxicating side effects from cannabis, new research shows that CBD might actually increase fluid pressure inside of the eye.

If you are considering using cannabis as part of your regular glaucoma treatment, you’ll want consider how THC could affect your alertness and how you can incorporate it into your lifestyle. 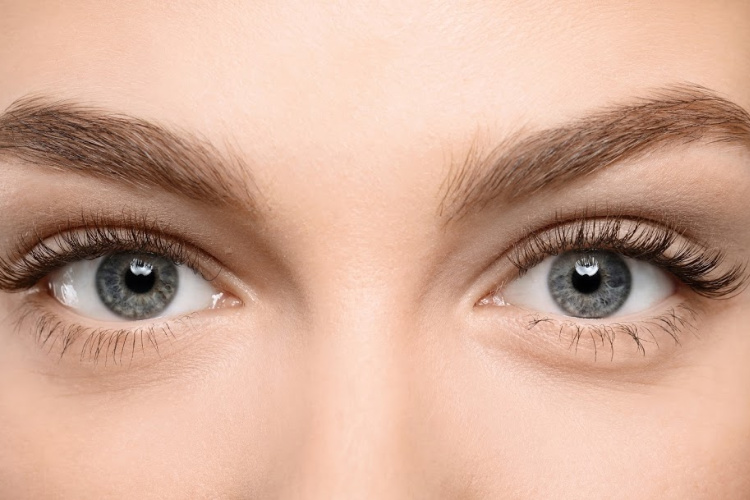 New advances in our understanding of the endocannabinoid system are happening fast, and the way we use cannabis as medicine is changing for the better. Science is on its way to developing cannabinoid-based medications that focus on inflammation and neuroprotection that can eventually be used to treat and even prevent diseases like glaucoma. One promising area of research is the development of medicines that directly target retinal tissues and protect retinal cells.

Cannabis can be an effective treatment option for many people with glaucoma, but it’s not for everyone. Patients with late-stage glaucoma tend to be better suited to reap the benefits. During the final stages of the disease, it’s less about treating glaucoma and more about reducing the symptoms and improving quality of life. Some patients with glaucoma swear by the effectiveness of cannabis, and others use it as an adjunct to their primary treatment.

If you are thinking about adding cannabis for glaucoma, make sure to speak with your health care provider about the risks and benefits for your stage of disease progression and schedule a consultation with the helpful Haven team.