Your Brain on Cannabis: Should You Be Worried?

There seem to be some conflicting ideas out there about how cannabis affects the brain. On the one hand, you have stereotypes that paint cannabis users as forgetful goofballs. On the other hand, you have scientific studies that report cannabis as having neuroprotective, brain-boosting abilities. So, how does cannabis use affect your brain? Let’s look at what the current research has to say.

How Does Cannabis Affect the Brain?

Science has only just begun to uncover the ways cannabis affects the brain, and what we know so far is mixed. There is evidence that suggests cannabis can temporarily affect short term memory. One major study found that heavy cannabis use was linked to memory impairments, but the participants’ memories improved once they stopped using cannabis. Another study looked at former cannabis users and found no cognitive impairments after three months of abstinence. So, heavy cannabis use might make some people a little forgetful. 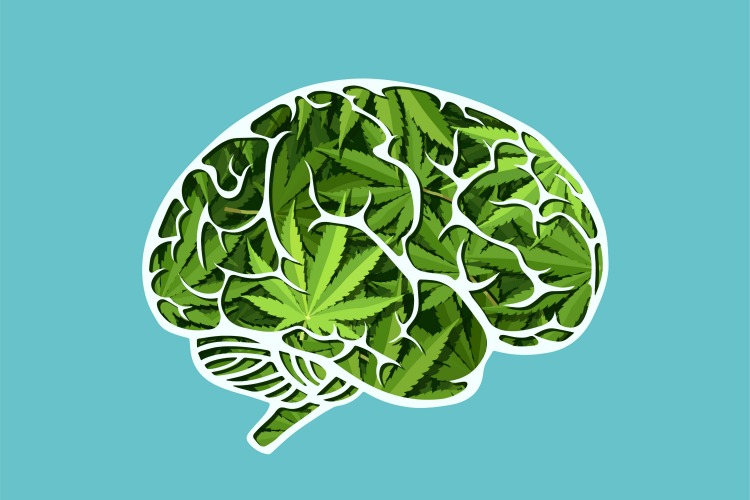 With that said, it looks like cannabis can also work to sharpen the minds of users later in life. A study done at the University of Bonn found that THC can prevent the brain from “slowing down” as we age. The study found that while younger mice experienced a drop in cognitive performance with THC, it gave older mice a significant boost in performance.

These results support researchers’ beliefs that cannabis stimulates an older brain’s endocannabinoid system, which grows less active with time. Researchers also think that brain health later in life is more closely related to the brain’s cannabis receptors and neural pathways. When active, they can play a role in preventing brain degeneration.

What About Teens and Children?

A big concern that many have is the effects of cannabis on young developing brains. Studies have shown that people who used cannabis heavily as teenagers ended up with lower levels of educational attainment, were more likely to use alcohol, and more likely to suffer from mental health problems. 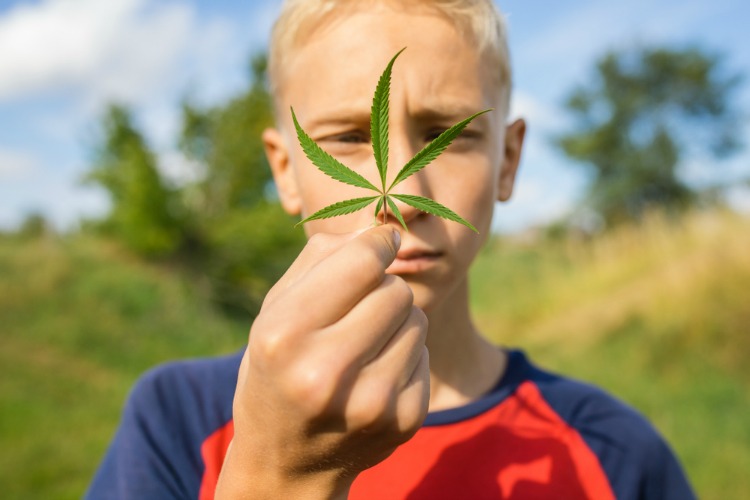 But here is the catch…

There is a wide range of factors that can influence mental health, cognition, and brain structure. These include things like family history, child abuse and neglect, pre-existing neurology problem, and use of other substances. So, it’s impossible to tell if these problems were caused by cannabis use as a teen or other life factors.

While we can all agree that minors shouldn’t be using mind-altering substances unless medically necessary, the point is that a lot of research is still needed before we can definitively say who should and shouldn’t be using cannabis.

Thankfully, for younger patients, there are CBD oils with no psychoactive effects that can treat seizures and other symptoms.

The Importance of Dosage

What we do know is that cannabis effects are dosage dependent.

THC is the cannabinoid that produces mind-altering effects. It’s also known for being biphasic, meaning that high and low doses produce opposite effects (much like alcohol). For example, users tend to feel relaxed with lower doses, while higher doses can cause paranoia. Cannabis comes in a wide range of THC:CBD ratios, so it’s important to find a product and dosage that is most appropriate for the individual. 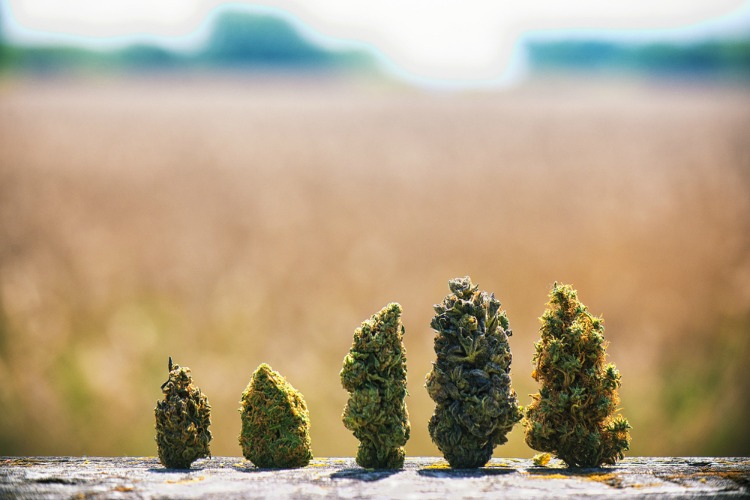 There have been very few quality human studies done on the effects of cannabis on the brain. Cannabis is very dosage dependent, and the same is true of the length of usage. Too much THC too often can have negative cognitive effects in some users; while the right amount might offer befits like neuroprotection and the slowing of cognitive degeneration in others.

New studies are being developed every day. Right now, what matters most is knowing how different strains, dosages, and THC:CBD ratios work for you as an individual.

If you’re interested in learning more about cannabis products that are right for you, schedule an appointment today.