Can Cannabis Help Those Who Suffer From Cachexia?

If you or someone you know has been diagnosed with cachexia, it’s understandable that you are concerned and looking for treatment options. Also known as “wasting syndrome,” cachexia is a debilitating condition that is painful for the person diagnosed and for their loved ones who watch them suffer. While there is a lack of reliable cachexia treatments, cannabis has the potential to bring relief. This article will go over what cachexia is and how cannabis can help.

What Exactly is Cachexia?

Wasting syndrome happens at a certain point during the late stages of a major disease when every part of a person’s body starts working to maintain and feed the brain. Because the brain controls all physiological systems, the body attempts to keep it functioning over any other organ system. As you can imagine, this “all hands on deck” scenario takes an enormous toll, causing the body to use every bit of energy and nutrients it has stored.  When protein resources are pulled from the muscles and skeleton, it results in significant weight loss and a decrease in strength — making even simple physical tasks very difficult.

Up to 80 percent of late-stage cancer sufferers battle cachexia. While you might be familiar with its association with certain types of cancer, cachexia can also stem from other diseases like liver failure, kidney disease, heart failure, cystic fibrosis, and HIV/AIDS.

What Are the Symptoms of Cachexia? 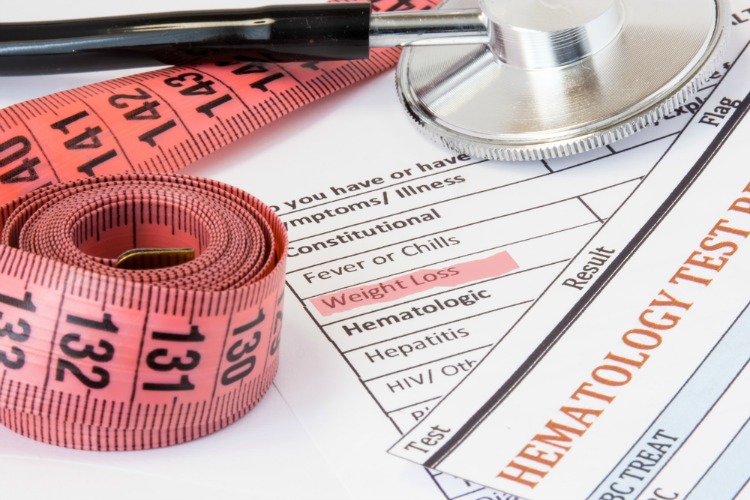 Is Cannabis a Cachexia Treatment?

There are currently no drugs that can reverse wasting syndrome, but there are cachexia treatments that can help improve quality of life. Typical treatments include things like appetite stimulants, anti-nausea medications, anti-inflammatory drugs, nutritional supplements, and exercise.

While cannabis shouldn’t be considered a cure, there is evidence that it can be beneficial to those suffering from wasting syndrome because of its power to relieve symptoms without the uncomfortable side effects associated with other medications. 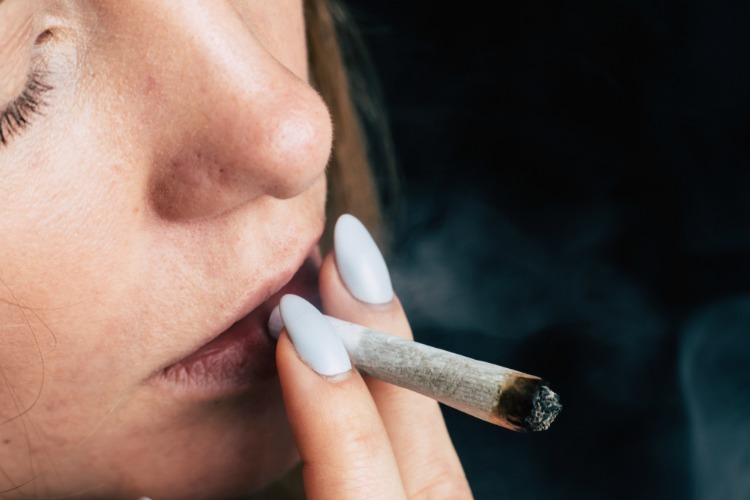 Medical cannabis has been shown to increase appetite in people suffering from an array of illnesses, helping to relieve nausea associated with trying to get enough to eat. THC, in particular, has been found to help signal the brain that it’s hungry while promoting a positive emotional association with eating.

Cannabis can also induce relaxation, and even euphoria, reducing pain during late-state illnesses. In addition to a positive mental outlook, cannabis has been attributed to increased physical activity, which can help people with muscle atrophy slow the decline of muscle mass they experience with cachexia.

A 2007 study by Columbia University found that patients with HIV reported positive effects from using medical cannabis, without discomfort or cognitive performance impairment. These patients also reported improvements in sleep – something they didn’t get from prescription appetite drugs like dronabinol.

While there isn’t a cure for cachexia, researchers are always learning more about the processes that cause this debilitating condition and how to treat it. Medical cannabis can bring some relief to people suffering from wasting syndrome by improving their appetite, reducing nausea and pain, and boosting mental outlook and comfort.

Think you may be a good candidate for medical cannabis? Check out our resources page or schedule a consultation to receive help with the application process.