What Cannabis Can Do For HIV/AIDS-Related Wasting Syndrome

Wasting syndrome is a serious condition that accompanies chronic illnesses like HIV/AIDS, cancer, multiple sclerosis, and Crohn’s disease. For HIV/AIDS patients, it is clinically defined as an involuntary loss of 10% of one’s body weight along with prolonged periods of fever and diarrhea. Also known as cachexia (from the Ancient Greek for “bad condition”), wasting syndrome can be fatal if left untreated.

HIV or AIDS-related wasting syndrome can be complicated by different factors on a case-by-case basis — secondary opportunistic infection, an inability to absorb nutrients, nausea, and even psychological depression may all play a part.

Although there is no substitution for antiretroviral (ARV) drugs, which are commonly accepted as the most effective means of treating HIV/AIDS and its associated conditions, cannabis may be able to help mitigate wasting syndrome. 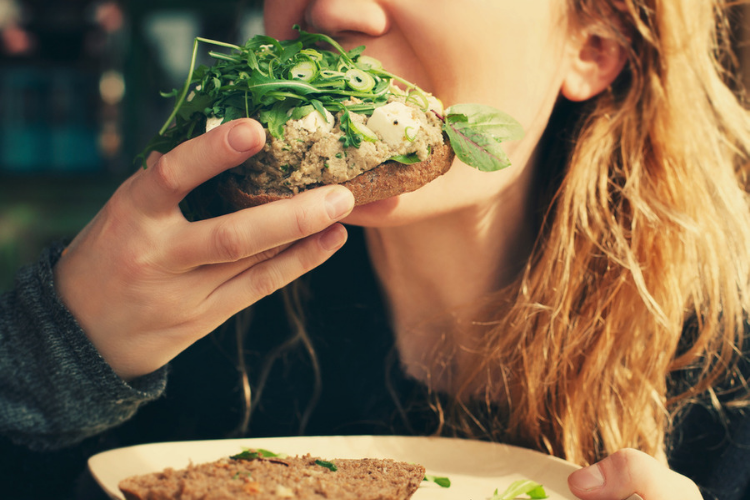 How Cannabis Can Help with Wasting Syndrome

While cannabis can’t help with nutrient absorption or undo damage to a person’s digestive system, it can certainly instigate a person’s hunger.

According to a 2015 study at Yale University, the “munchies” that may be such a familiar sensation to seasoned cannabis users comes about thanks to the activation of a certain group of cells by the brain’s CB1R cannabinoid receptor. These cells, called POMC (pro-opiomelanocortin) neurons, release chemicals that signal an empty or unsatiated feeling in the body.

Additionally, once it’s inspired users to eat, cannabis may actually help food smell and taste better. Per a 2014 study involving mice, THC — the primary psychoactive component in cannabis indica and sativa — can enhance the olfactory system’s response to food.

This is good news for HIV/AIDS patients who may have lost their usual appetite due to the nausea that may come as a side effect of ARV treatment. Of course, patients who are on a prescribed diet should stick to that diet once hunger strikes. 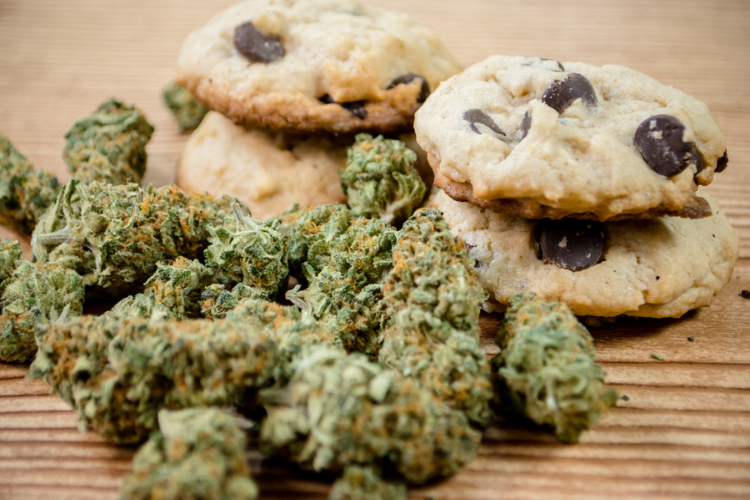 As early as the 1990s, the synthetic THC drug Marinol was developed to circumvent state and federal restrictions on medical cannabis. Marinol has been shown to improve appetite and weight gain, with early studies indicating a 1% body fat increase after five weeks in a small group of AIDS patients.

Marinol has its drawbacks, though. As anyone who’s ever taken an edible can tell you, orally-ingested THC can have an unreliable onset and may take hours before kicking in. As such, patients in these same studies have shown a preference for smoking “whole flower” cannabis in order to reap the benefits of appetite enhancement more quickly. In addition, organic cannabis may do a better job of easing nausea than synthetic THC substitutes, allowing for a more holistic and therapeutic experience overall.

Luckily for patients in Maryland, the state counts “wasting syndrome” as a qualifying condition for medical cannabis treatment as of 2014.

If you’re an HIV or AIDS patient residing in Maryland, take a look at our FAQs and our primer on signing up for the state’s medical cannabis program. And if you’re in need of an HIV/AIDS medical specialist for ongoing care, hiv.gov may be a helpful resource, even if you don’t have health insurance.